I remember when I first heard Tony Robbins speak and how he moved the audience and I thought to myself, man… I would love to be able to do that one day. 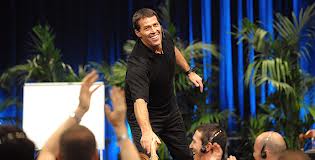 Some call me a seminar junkie. That’s because I’ve spent about RM430k attending seminars. Seminar organizers love me because I sign up for pretty much whatever they have. Big fan of learning, am a student of life.

I want to learn from the world’s best regardless of what the topic is, business, life, personal development, internet marketing; Tony Robbins, T Harv Eker, Frank Kern, Blair Singer… you name them. I’ve pretty much attended all of their seminars plus their high ticket upsells.

Most of them have one thing in common. They all have spoke at an event called National Achievers Congress.

Conceived in 1992, the goal of NAC is to give everyone success in every aspect of life. This ranges from business, finances, health and relationships, by bringing together the leading experts in their fields.

For years I’ve sat among an audience of thousands looking up at the stage. On the one hand absorbing all the knowledge these top speakers so openly share and through their words and not only growing professionally but personally too.

And on the other hand I’d be dreaming of the day when I could stand up on stage among them, aspiring to share what I knew to help empower those who were in similar situations that I once faced. Stuck in a dead-end job, in debt and desperate for a way out.

But a dream is just a goal without a plan. And so I planned.

For the past two and half years I’ve stepped up my game, taken courses on public speaking and learned the ropes of the seminar business. Always striving to get out of my comfort zone, I made my rounds on the seminar circuit. I was horrible at first. But I soon embraced the fact that every master was once a disaster.

With a lot of ups and downs and tears in between, I’m proud to announce that yesterday marked another turning point in my life.

It’s official. I will be speaking at National Achievers Congress in Malaysia and Singapore. The ink is still fresh on the contract. I knew a few months back that I would speaking here but signing the contract yesterday made it very real. No backing out now, naw meannnn?

From selling credit cards in 2005 at RM50 a pop to this… wow. That’s a pretty big milestone. And looking back, if a fortune teller told me 10 years ago that I’d be joining the world’s heavyweights on the largest speaking stage available, I would have asked for a refund.

I’m in awe of the list of speakers who have been showcased. And, to be honest, in disbelief that my name will be joining them.

NAC 2010 – Jordan Belford (For those of you who don’t know him.. that’s the REAL Wolf of Wall Street) 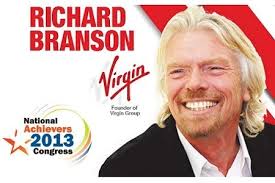 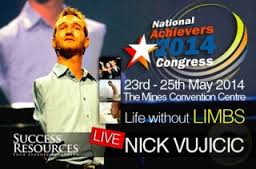 I’m feeling utterly blessed and grateful to everyone who made this possible. And I’d just like to take this opportunity to say THANK YOU. Without all the support I’ve received over the years, none of this would be possible.

I’ve got about 300 Gold tickets to this event and will be doing a giveaway contest very soon. Details to come. I hope to see you there.