Today I received this in the mail. I’ve been a Clickbank Top Vendor since 2010.

These include speaking opportunities, dedicated account managers, exclusive invites to masterminds and after parties, higher price limits, 90% commissions, commission tiers and much more… In order to qualify for the 2015 Platinum program, you need to complete the following three criteria: I’m not trying to brag. I swear I’m not a douchebag.

Being part of the Clickbank Platinum program is not a given. It isn’t a birth right. It’s not something that you can pay to be a part of.

As you know, Clickbank has high standards. Not only for the products they approve to be on their marketplace, but for the ethics and morals that affiliates and vendors are held by.

So it means something to be certified by Clickbank.

Because it takes a lot of preparation, trial and error, consistent work and persistence to make it in this industry.

My first sale for a $7 eBook about the World Of Warcraft happened only 7 months after I launched it. Prior to that it had taken me two years of purchasing every online money-making system I could get my hands on, trying them out, failing and moving on to the next thing before I reached that $7 payday. 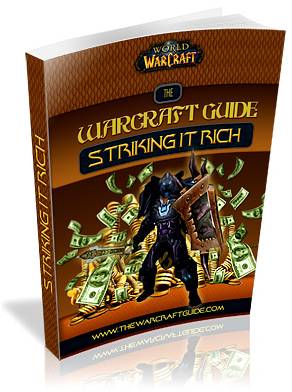 And it’s not as if that eBook took off and raked in millions of dollars afterwards.

Some went well, others bombed.

That’s the perspective you need to keep going.

Failure is just another word for experience. The only way to fail is to not learn from your mistakes.

In 2010 I received my first Clickbank Top Vendors award. And things have taken off since then.

But again, had I been happy to sit on that award and allow the products I had launched be my only source of income… I probably wouldn’t have received my second Clickbank Top Vendors award in 2011. Life is made up of a series of choices.

Are you going to spend the rest of your evening setting up your squeeze page, driving traffic to it and tracking your results or are you going to watch whatever reruns of your favorite sitcom on TV?

I qualified for the Clickbank Platinum program because I chose to spend my free time on my online business. Remember that when I made my first online sale I was still working at a 9-5 desk job. That eBook was created and launched during the hours before 9am and after 5pm.

“The Best Time To Plant A Tree Was 20 Years Ago. The Second Best Time Is Now.”

Go out and plant your tree. Don’t look back and wonder “what if…” or “I should have…”

Don’t sit back and think “I’ll do it later…”