So on the first day of the Affiliate Summit West we received our passes. I bought the Networking Plus so that I could attend the talks. The thing is, I got so caught up with talking to others and basically networking, that I simply didn’t have the time to attend a single one. Plus I was incredibly jet-jagged.

And I was really busy partying.

On the first day we went to the Affiliate Exotic Car Race at Las Vegas. 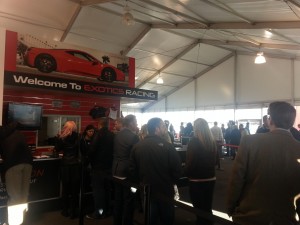 A lot of the big players in the affiliate industry took part in the race, including John Chow, Ryan Niddel, DK and Shoemoney. The cars were beautiful… Ferraris, Porsches, Aston Martins, Lamborghinis, and McLarens. 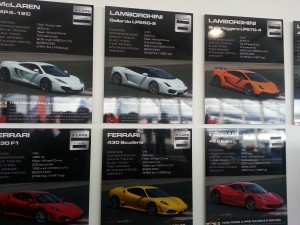 By now the 22 hour flight and some 16 hour time difference had really caught up with me. Sad to say that I collapsed in bed at 7pm and that was the end of day 1!